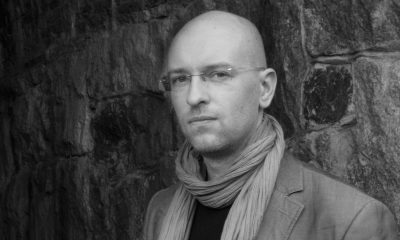 Hannu has worked full-time as an artist since 2005, and has since then had numerous exhibitions in his native Finland and abroad. Working mainly with video and photography, his “artist studio” is his sketchbook itself, which… Read more 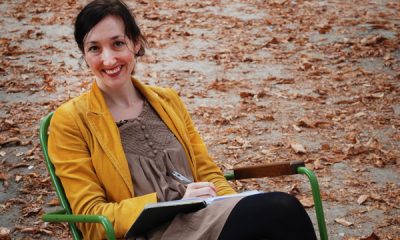 Anne Ditmeyer is a graphic designer and communications consultant based in Paris, and author of the travel meets design blog, Prêt à Voyager. Photo courtesy: Caitlin E. Earley 1. What initially inspired you to move… Read more 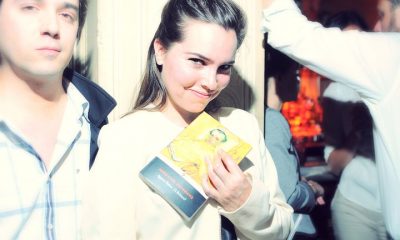 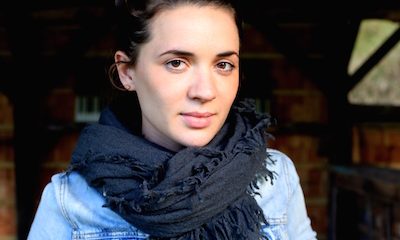 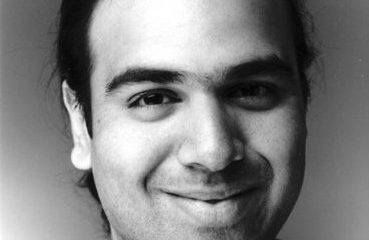 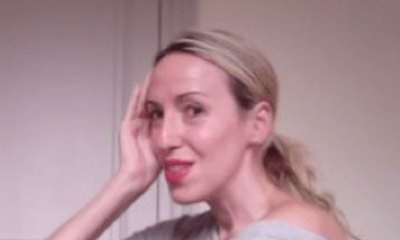 Melissa Unger is the founder of Seymour, an initiative dedicated to cultivating creativity and imagination. Melissa is also a freelance consultant and frequently interviews contemporary artists for artnet. 1. What initially inspired you to move… Read more