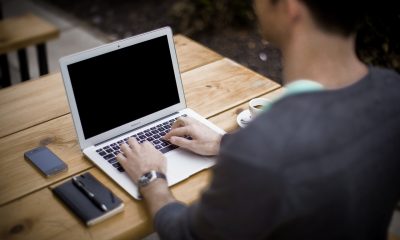 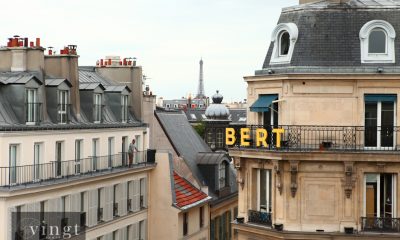 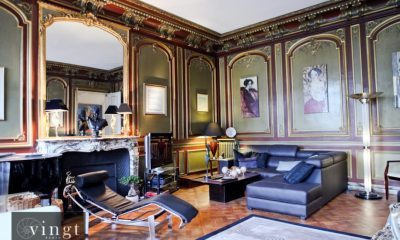 The European economy is experiencing a long cycle of economic crisis. Government approval of a number of policies and tax measures have an impact on French and international investors, both psychologically and in terms of… Read more