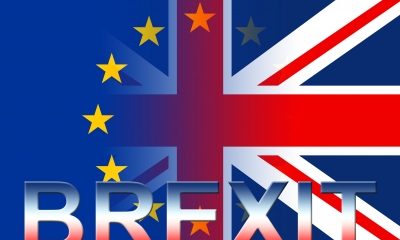 The British government may be triggering Article 50 this week, but it’s business as usual for the Paris property market, says Susie Hollands, founder and CEO of VINGT Paris Paris will always be Paris There’s a… Read more