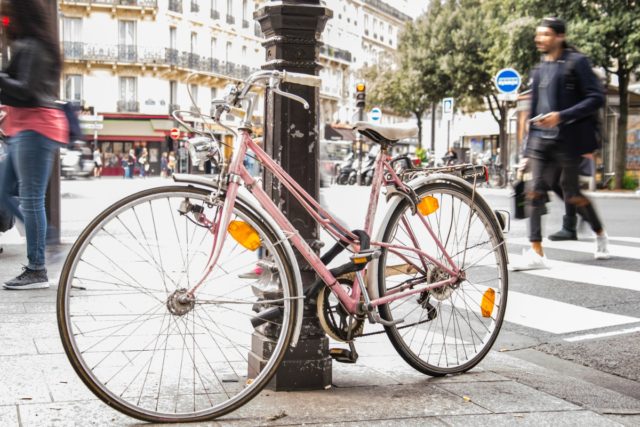 Successfully applying for French citizenship has a number of benefits

If you see your long-term future in France, you may wish to consider applying for either permanent residence or French citizenship – though, in both cases, you do need to have been living in the country for at least five years. In a nutshell, both options allow you to stay in France long-term, although some important differences exist between the two – not least the fact that while you have a legal right to apply for residency, the French authorities make clear that nationality is a favour and therefore not guaranteed.

The permanent residency permit, carte de resident, allows you to stay in the country for 10 years and, as it’s renewable, you could in theory carry on indefinitely. This status also entitles you to certain rights such as healthcare. However, you are not allowed to vote in elections or hold public office.

So, how do you go about obtaining French citizenship? Well, there are basically two main paths you can take…

Unless you are married to a French person, you will need to apply by ‘decret’. To be considered eligible for this, you’ll need to have lived in France for five continuous years, be able to show that you have integrated into the French culture and that you have a reasonable command of the language.

The second option is through marriage to a French person. However, you will need to have been married for at least four years – or five years if you haven’t lived together continuously. Either way, you will also need to prove that you have a good enough knowledge of French to deal with every-day situations.

To apply for permanent residency or citizenship, you’ll need to visit your local préfecture with your passport, birth certificate and proof of address, along with any other documents that may be relevant. For example, a marriage certificate, if you’re going down that route, as well as proof of employment if you work and a diploma or certificate to show that you have a reasonable command of the language.

As always, VINGT Paris can provide bespoke advice on how to prepare for the process and ensure the best chance of success. Simply drop us a line to find out more. 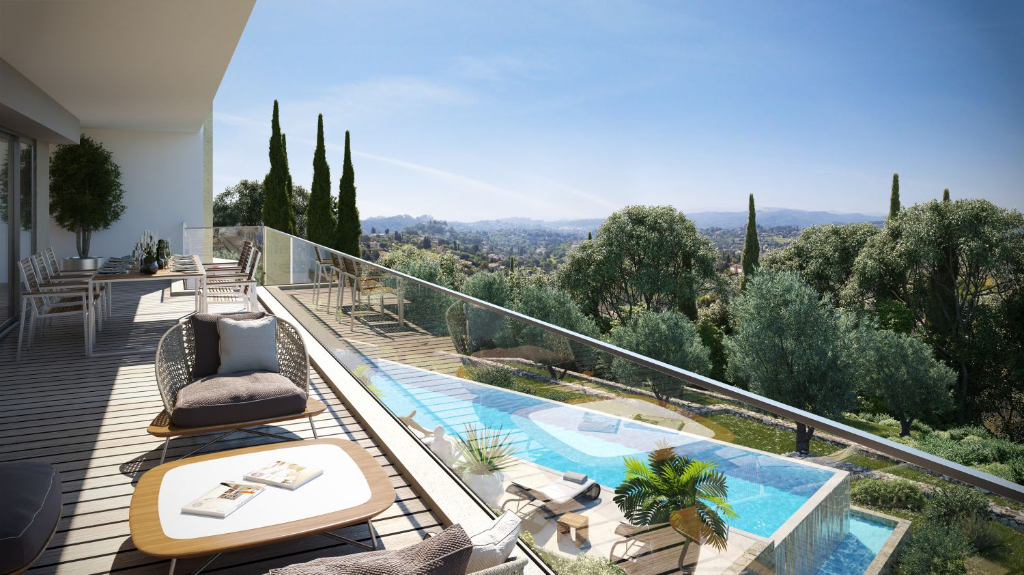 An exclusive new residential development in Saint-Paul de Vence, overlooking the valley, the village and the Mediterranean sea, Le Jardin des Arts offers apartments like no others along the French Riviera. o A… 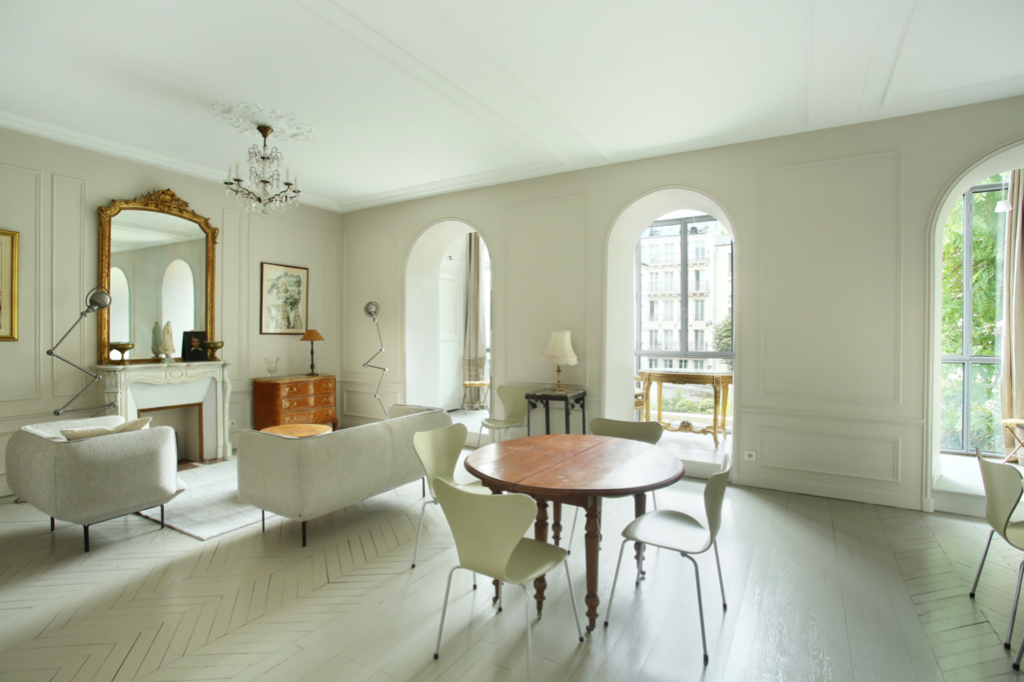 Located in a beautiful historic mansion of the Martyrs district, this exceptional apartment has been recently renovated by to combine the historic features with the best in contemporary style. o Dating from late…