Buying An Exceptional Property At Auction

VINGT Paris attended an auction at the Palais de Justice (French High Court and also housing Sainte-Chapelle and the Conciergerie) on behalf of a client interested in an exceptional property. The sale was one which comes up only once in a blue moon. It’s not often the descendants of the Orleans family are forced to parcel up their heritage and sell it off. We were interested in two lots – a set of family apartments at 3 Place Vauban, Paris overlooking the Hôtel des Invalides and the full length Tour Eiffel. This 6 room apartment also came with a 181m² garden! We knew the sale would attract a lot of attention (it ranged from the St Tropez-Eurotrash to Aristo-chic). There was even a TV crew filming outside the room (although they were not admitted inside) and the auction room had to be moved to accomodate the number of attendees. VINGT Paris, assisted by our lawyer, were ushered into a prime position on the bench reserved for the vendors family. Quite a spot as I ended up next to the underbidder on the larger apartment which was eventually sold for 2.9 Million euros (218m²).

The rule is that only an Avocat can bid at these very specific auctions and that means you must engage one before taking part in this type of sale. You agree beforehand on a suitable amount and that is confirmed in writing so that he or she cannot continue bidding past your “plafon” and also, so that your intention to buy at a certain price is in writing (via a Power of Attorney). It can be difficult to engage a lawyer for these sales as there have been cases where they have been left “holding the baby” as the buyer when the client changed their minds! So as you may imagine the process is highly documented.

French inheritance laws maintain that property passes equally to all the children in a family and this has given rise to the untenable situation for this particular family. Since the death of the Duke and Duchess of Sabran-Pontevès (in 1973 and 1988) the château and several other properties (including those we were after in Place Vauban, Paris) belonging to the family have been the subject of, to put it delicately, “disagreements” between the heirs. The current owners, three brothers and a sister, have been unable to come to a quiet family arrangement about who gets what, and were forced into a very public auction sale. One part of the sale was for an ancient château in Provence dating from 960. There are many badly maintained or empty buildings often subject to an inheritance dispute. A law was introduced under which it is possible for an individual member of a family to force a sale at an auction. 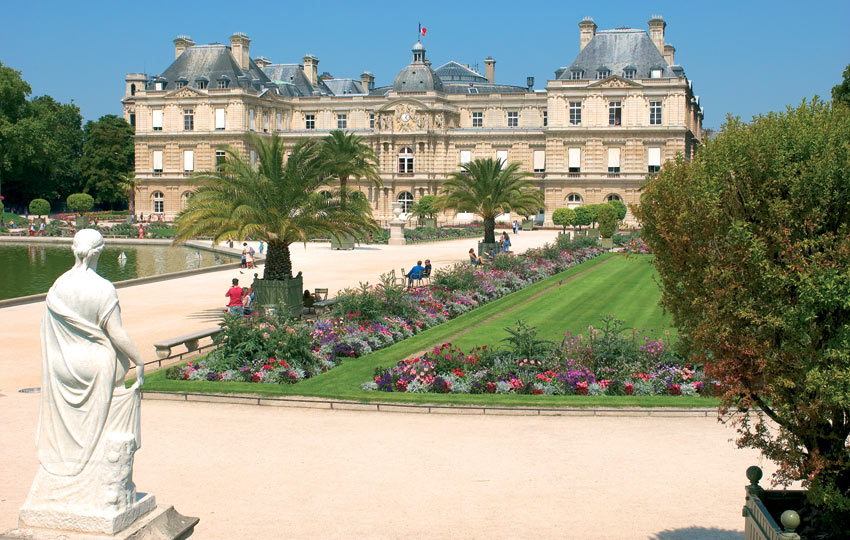 This large fourth-floor apartment is in a fabulous location in the chic Left Bank district of the 6th arrondissement. o Found in an impressive building dating from 1680, it is close to the… 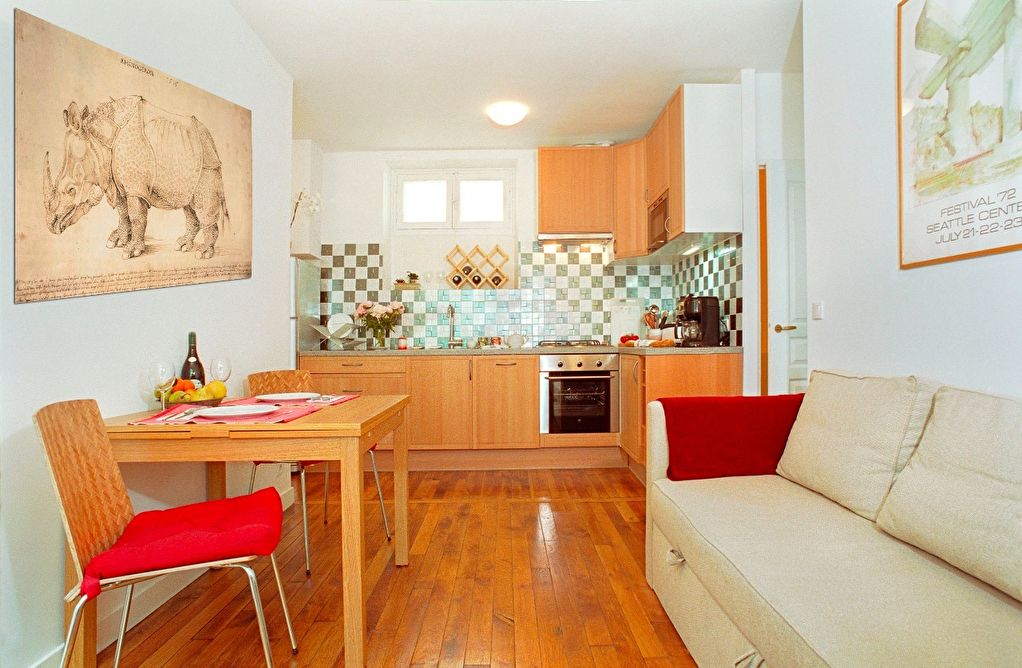