20 arrondissements in just one day

Running from dawn until dusk, and covering almost 60km, the annual expedition taking in all 20 of the Paris arrondissements is no walk in the park – but there is no better way to get to know the city, as VINGT Paris CEO Susie Hollands discovered… 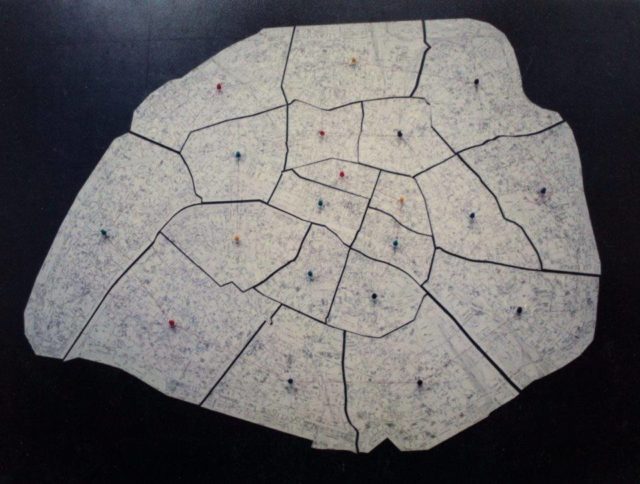 Map of the arrondissements showing the exact centre of each one

As a resident of Paris for almost 15 years, and with a job that requires an almost forensic knowledge of the city, there can be few people better acquainted with the French capital than VINGT Paris CEO Susie Hollands. However, even this Parisian pioneer admits that she learnt new things on the annual excursion taking in every one of the 20 arrondissements.

“A key part of my role is advising our clients on the different neighbourhoods of Paris, so I do know the city very well,” says Susie. “However, there were several pockets on the walk that I hadn’t seen before, so it was a very special experience for me. I particularly enjoyed the 13th, as that’s the area I am least in for work reasons, and there are some lovely hidden bits to it – such as pretty little parks that I didn’t know existed.” 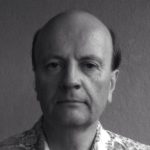 Running now for almost 20 years, the walk was started by artist/architect Mauri Korkka, from Helsinki, with the idea of creating a chronometric record of the city. Following a strict timetable, the aim is to arrive in the exact centre of each arrondissement at a specified time and then take a photograph at the designated moment. The photos are then superimposed on top of one another to create an atmospheric artwork capturing the same spot in different years.

“Essentially, the aim is to see and experience the whole of Paris, by walking the spiral of the 20 arrondissements, while also creating a photographic record of the city,” explains Mauri, who came up with the concept when he was a resident artist at the Cité Internationale des Arts. “The resulting photos have been exhibited in both Stuttgart and Lahti, and there are plans eventually for a book.

“The route of the walk is from the midpoint to midpoint of each arrondissements, which I had defined back in 1996 when I first came up with the idea. It means that this is most definitely not a tourist trail, as we don’t necessarily take in the iconic sites or the prettiest parts on the walk. And because we’re following a strict timetable, there’s not a lot of time to look around. Nevertheless, I can guarantee that you’ll see more of the city than on any normal tour.” 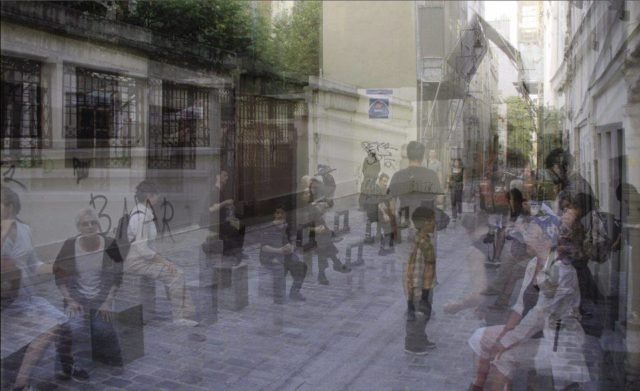 In the resulting artworks, Mauri super-imposes layers of photos on top of one another. This one was taken in rue Rollin, near the Pantheon

With its combination of science, art and exploration, the adventure brings to mind Jules Verne’s iconic novel, Around the World in 80 Days, albeit on a slighty more modest scale. That said, you’ll need as much stamina as our hero, Phileas Fogg, and his loyal companion Passepartout, if you wish to make it through to the end. Covering almost 60km, and with little time to pause for breath, this epic undertaking is not one for the faint-hearted.

For Susie, it was walking through the 11th arrondissement that her ‘hitting the wall’ moment came. Having already covered more ground in a day than most people do in a week, she found herself tantalisingly close to home in Bastille.

“It just hit me at that point how near to my apartment I was – and with the knowledge that we still had to go all across Paris and back around the Eiffel Tower again – but I’m so glad that I persevered,” says Susie. “It’s amazing what a couple of arnica pills and some fresh figs can do! 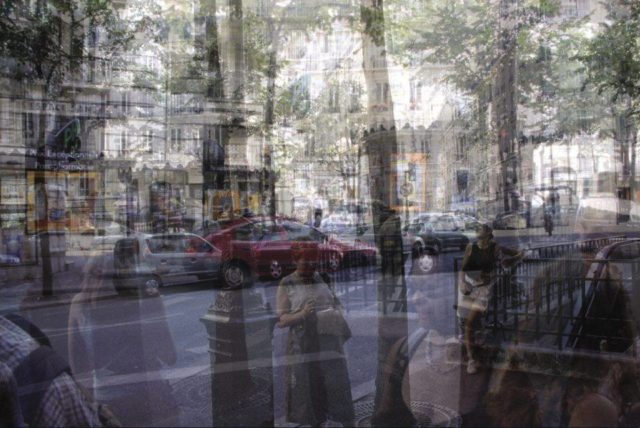 Avenue Mozart, in the 16th arrondissement, as you’ve never seen it before…

“Plus, we were having such great chats, and laughing all the way, and that really helps. I made new friends, saw new parts of the city and really felt a part of something.”

Indeed, such is the interest in the walk now that some people book up to a year in advance – like Verena Hewat, for example, who travelled over specially from her native Scotland. Having previously studied at art school in Paris, she too was keen to get off the beaten track and see a different side to the city – and she felt the walk really did give her a local’s view of things.

“Mauri is such an incredible guide,” says Verena. “I still don’t quite know how he does it, but he managed to navigate the whole city with just the occasional glance at a map, ensuring that we arrived outside the Louvre just as the sun was setting – magical!” 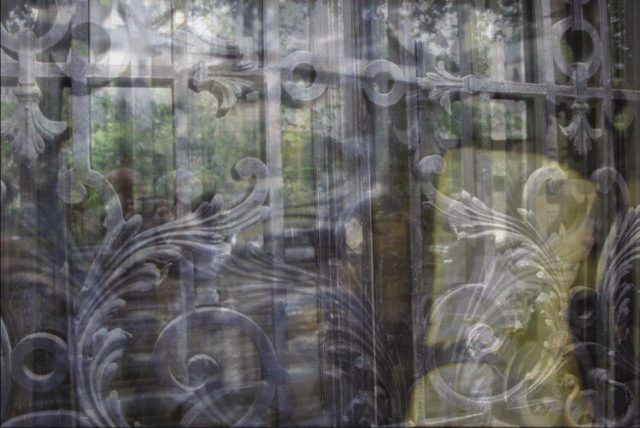 For those that do make it to the end, participants can look forward to kicking off their trainers and enjoying a well-deserved glass of champagne at one of the city’s most iconic sites: the beautiful gardens of the Palais-Royal. It’s a fitting crescendo to what is undeniably an extraordinary day.

“It’s a fantastic experience,” adds Verena. “Before undertaking it, I wasn’t 100% convinced I would be able to complete 60k in a day – but, the funny thing was, when we got to the end, I felt I could have carried on. I felt so powerful, and so at awe of my body and what it is capable of! There was also something really meditative about the whole experience and the space and time allowed for some really beautiful conversations. I really recommend it.” 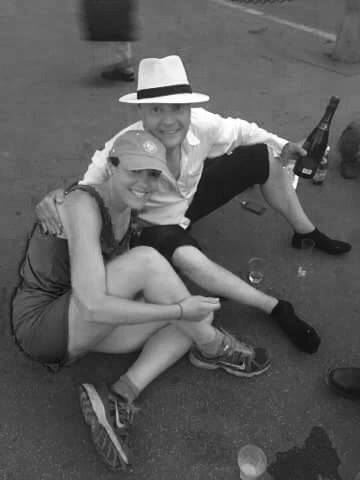 Susie and Mauri at the end of the epic trek

Susie agrees, adding: “It’s a great way to get off the tourist trail and experience more of a locals’ Paris – it really does give you a whole new perspective on the city. It’s also lovely meeting other people who share the same passion for the place. All of us have already signed up for next year!”

With great memories made, new friendships formed and enough photos for an entire Instagram account, it’s time for everyone to head home now for some well-deserved rest – no doubt dreaming of all the sights they have seen on their epic adventure. Phileas Fogg would be proud.

The walk is planned out with almost military precision