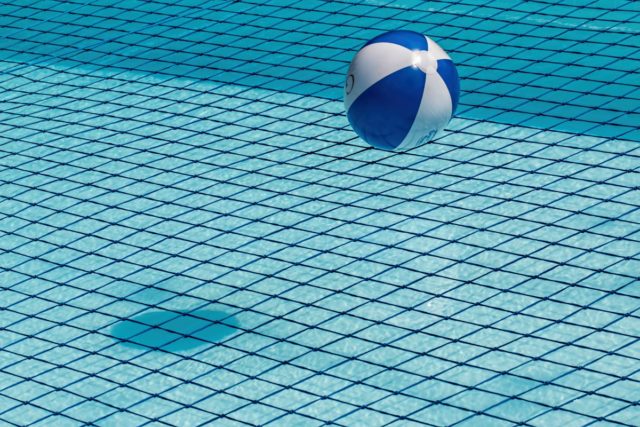 We may not have a coastline in Paris, but there’s still the opportunity to enjoy an outdoor swim, if you know where to go. Here we reveal a few of the best spots…

Swimming isn’t really the same in summer unless you can do it outside. But where can one possibly hope to find outdoor swimming in central Paris? Well, actually, you might be surprised, with more than one spot for an alfresco swim…

For example, new for summer 2017, those in search of a cooling dip can enjoy an outdoor swim in a Paris canal (no, really…).  At the Bassin de la Villette, in the 19th arrondissement, they have created three brand-new swimming pools along the south side of the Quai de la Loire, which connects the Canal de l’Ourcq with the Canal Saint-Martin. Furthermore, they are all supervised, the water quality is checked every day and access is completely free.

Elsewhere, there are some 30 or so public swimming pools located within the périphérique, all reasonably priced at around three euros for a one-off entry. However, most of them are serious indoor exercise areas, many boast hostile ’70s facades and almost all attract such little publicity that the majority of visitors wouldn’t know a Parisian pool if it was staring them in the face.

Swim on the Seine

All but the Piscine Josephine Baker that is – one of the only other swimming pools to be built in Paris in the last 20 years. Spectacularly set on the River Seine, it floats on the river, just next to the quai François Mauriac. What is more, when the sun shines, the retractable roof allows for prime sunbathing territory. Priced at a relatively modest six euros 20 cents for a two-hour dip in the summer, and open up to 11pm during the week, it is surely the jewel in the crown of Parisian swimming pools.

As well as stunning views over the river, it also offers a Jacuzzi and an attractive sleek exterior, and they even recycle water from the Seine (returning it cleaner…). The only downside is that it would be too much to expect this gem not to be absolutely heaving on sunny days and weekends. However, that’s not the only place for an al-fresco dip…

The Piscine Butte aux Cailles in the 13th is a particularly special one. With an Art Nouveau design, a listed building and one indoor and two outdoor pools, there can be few more more attractive settings for a swim. The outdoor pools are still partially heated by the hot springs that were discovered on the site in 1866 and the indoor pool features a magnificent curved Art Nouveau roof, painted bright yellow and red.

Elsewhere, Piscine Georges Hermant, located in the 19th behind the Buttes Chaumont, has an impressive retractable roof made out of plastic. The pool itself is Olympic size and with the roof down there is sunbathing space either side. Also in the north is the Piscine Roger Le Gall, in the 20th, another large pool with a retractable roof. Though it is perhaps the most unattractive of the bunch, a 50m outdoor pool in Paris is not to be sniffed at.

Finally, for those wishing to indulge in a bit of luxury, you could consider becoming a club member at Hotel Molitor, home to what were once the most famous baths in Paris. Located in the chic 16th, here you’ll find two beautiful heated swimming pools (one indoor and outdoor), which are listed as a historical monument. Unless you’re a guest at the hotel, though, you will need to become a member.

Now, it being France and all, there is of course a catch; swimming hats and skimpies are compulsory in most pools. The French authorities say it’s all about distinguishing between shorts, that can be worn anywhere, and trunks, exclusively for the purpose of swimming, which stops the water from becoming dirty. And, to be fair, you’ll be hard-pushed to find any cleaner pools than here in France.

So, for those craving a cool-down, the chance to get some exercise or that holiday feeling of swimming outdoors, Paris’ quintessentially French and very modestly-priced swimming pools await your pale latexed bodies.

Also worth a mention, though not an outdoor pool, is the much-loved Art Deco-influenced Piscine Pontoise, situated in the 5th. Open until 11.45pm, it’s a lovely spot to forget the stresses of the day with a peaceful evening swim.