Posted on September 9, 2015 by VINGT Editorial 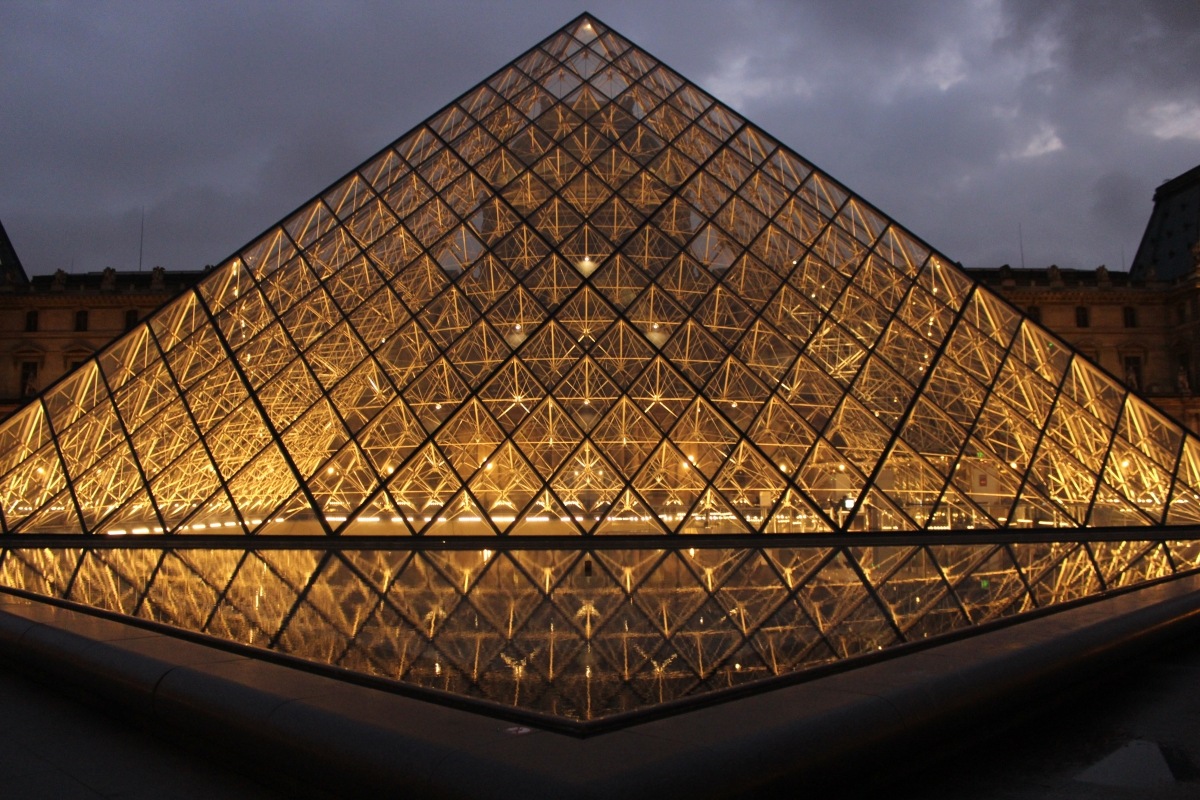 Paris continues to be a big draw for British buyers

The Paris market is on the move and the upturn observed in 2014 in the property market for non-residents is being confirmed in 2015, although the market is sensitive to political events and even mere rumours. British buyers continue to be a real force in the Paris property market.

The market is mainly oriented towards second homes with English speakers and notably the British are in a majority. The buyers are essentially middle and upper class, are demanding and do not know all the intricacies and processes of the French market. They need to be reassured because they are notably ill-informed of the legal and tax constraints in France. They principally seek properties in perfect condition or with a certain charm or recently built with functional equipment.

British buyers confirmed their first place with 32% of all transactions.  Between 2013 and 2014 the number of transactions made by British buyers in France has significantly increased by 33% compared with 1.5% for all non-resident purchasers.