Why we’re buying in beautiful Budapest 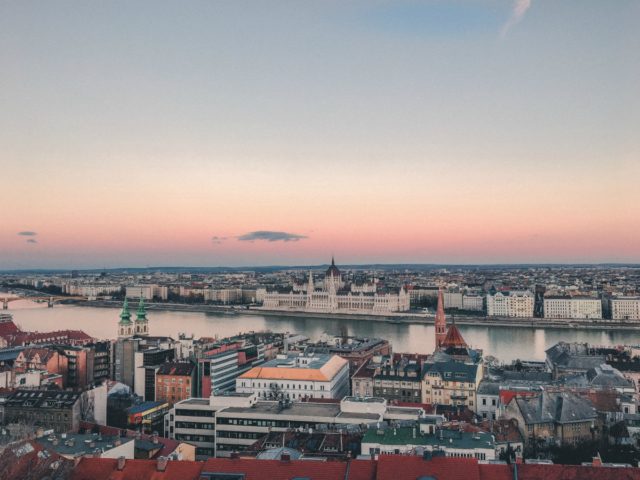 Now could well be the time to buy in the city of Budapest (Photo Alex Kremer, Pexels)

Of all the global destinations that we cover, the Hungarian capital is undoubtedly one of our favourites – and the reasons for this are two-fold. Not only is it one of the most beautiful capital cities in Europe but it also remains relatively affordable to buy in Budapest.

Consequently, this very special city – often described as ‘the Paris of the East’ – is proving to be an attractive proposition for investors. In fact, with prime property prices now experiencing a sharp rise, it’s fair to say that the city is enjoying a bit of a ‘moment’. Throw in the attractive yields and favourable taxation, and it’s no wonder that investors are taking an interest.

Divided through its centre by the Danube, Budapest became the capital of Hungary in 1873 when its two halves – Buda and Pest – were united as one. Today, with its rich architecture and riverside setting, the city offers an exceptional real-estate heritage.

Furthermore, Budapest is also benefitting from a period of strong growth just now. This is linked to its geographic location in the heart of Europe as well as a dynamic economy and favourable tax system. Not only is income tax set at just 16%, but tax on dividends is 10-19%. Plus, for foreign investors, there are tax treaties in place with most Western European countries to prevent double taxation.

Bear in mind, though, that prices are rising all the time. For example, in the districts around the Danube, especially in the 5th arrondissement, they have risen more than 35% in the last two years.

When it comes to choosing an area, Budapest is divided into 23 districts each offering their own unique charms. One of the most desirable is the centre of town in Pest. Built over 100 years ago, it features beautiful buildings with inner courtyard and balconies.

Occupied by aristocrats during the 19th century, these properties are highly sought-after by investors. Also, the elegant Ándrassy Avenue, with its luxury brands, is always in great demand.

On the other side of the Danube, in the residential districts of Buda, buildings date mainly from the end of the 20th century. These tend to be large apartments in small buildings surrounded by green spaces. Check out the 11th and 12th districts for some of the best.

Unsurprisingly, the proportion of high-end foreign customers is increasingly prevalent in Budapest – up 50% compared to last year for residents outside Europe. These are mainly Chinese, Russians, Ukrainians, Israelis and Americans, looking for investment opportunities.

International buyers tend to favour large properties of 100 to 200 m². Usually, they are interested in classic property for investment buys due to the low cost of renovations. Indeed, with yields of around 7%, these are significantly higher than those of Western Europe.

Just one more reason to think about buying in beautiful Budapest…