Ceiling set to double for micro-entrepreneurs

Posted on December 2, 2017 by VINGT Editorial 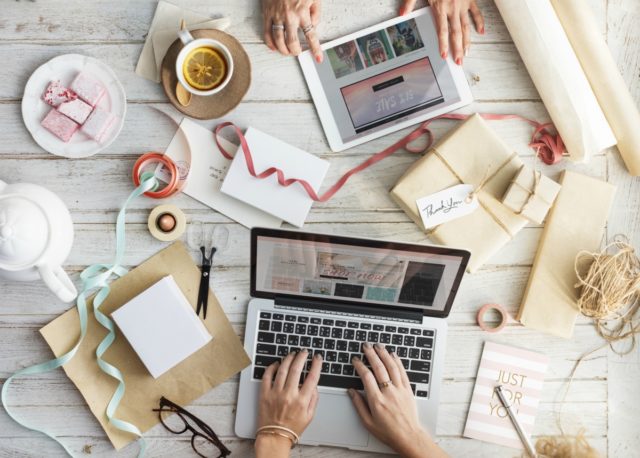 If there’s one thing we have come to know about Macron, it’s that he’s fearless when driving through changes to the labour laws – and, in one of the latest developments, there could be an important change affecting a number of our own clients. If the plans get the go-ahead, the ceiling for those qualifying for micro-entrepreneur status here in France – i.e. the self-employed or those running a small business – could be about to be doubled. This is an important change because there are a number of benefits that come with being a micro-entrepreneur as we’ll go on to explain.

For one thing, prior to the introduction of the micro-entrepreneur status (formerly known as auto-entrepreneur) in 2009, a small business would be charged a maximum fixed percentage of their turnover in social charges. Under the new system, however, they are charged a ‘pay-as-you-go’ percentage of their actual turnover. Crucially, this means that if they don’t have any sales (actual income received) in a particular period (they also get to choose whether to declare their revenue monthly or quarterly) then they pay nothing at all.

In addition, another key benefit is that a micro-entrepreneur is not required to keep any accounting books, other than records of income received, which is often cited as one of the other main advantages. For example, it means there is no necessity to employ an accountant, therefore saving another potential cost.

So, if as looks increasingly likely, the authorities do increase the annual revenue ceiling from the current 33,100 euros to 70,000 euros, many more people could be set to benefit. On the other hand, the one thing that is not expected to change is the ceiling for VAT exemption – known as TVA in France.

As always, we’ll continue to bring you more details as they unfold, so watch this space for further information.