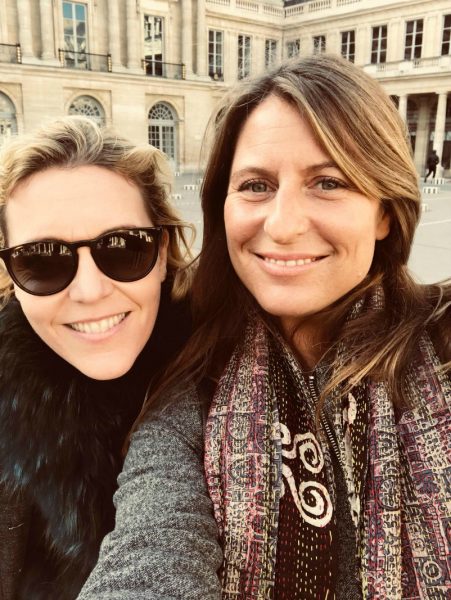 VINGT Paris has launched a brand-new series of podcasts providing the inside track on what it’s really like to live in the city – and believed to be the first of their kind. Recorded in English throughout, the eight episodes focus on what to expect from everyday life in Paris, and how enjoyable that can be, as well as the interesting people you are likely to meet along the way.

These pioneering new podcasts also include practical information on buying an apartment in the French capital, in addition to useful tips on setting up your new life, and reveal some of the best ‘insider’ addresses. Crucially, they also contain helpful advice on the best areas in which to live – and how to choose the one that’s right for you.

“If you tune into our podcasts, you’ll essentially be getting a complete guide to moving to Paris,” says founder and CEO of VINGT Paris, Susie Hollands. “We also delve into the kind of Paris that you don’t see so often in the guidebooks – the real Paris – to help people to understand what it’s really like to live, work and love in the city. We hope you enjoy listening to them as much we enjoyed making them.” 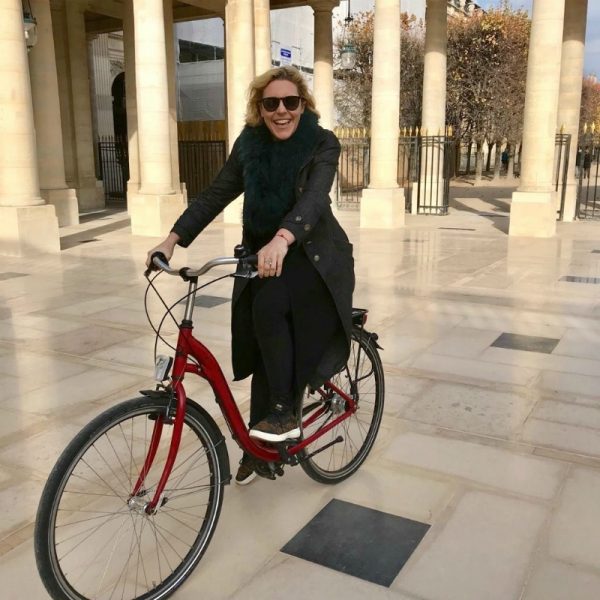 Presented by professional broadcaster Jo Youle, who has previously worked for the BBC, and co-presented by Susie, each episode sees the intrepid pair heading off into a new part of the city – often on their bicycles.

From exploring the city’s fresh-food markets to enjoying lunch on the Left Bank and from discovering peaceful secret gardens to revealing hidden corners of the Marais, there is never a dull moment on their adventures. At one point, the pair even get caught up in a rather animated demonstration at République, but it’s all part of the fun.

During their travels, they also take time out to catch up with some fairly well-known Paris residents. Among those they interview during the series are author and historian Andrew Hussey OBE, eminent notaire Pierre-Alain Conil and blogger, author and activist Lisa Anselmo.

“I would like to say a huge thank you to everyone who has been a part of the podcasts,” adds Susie. “Each person brings their own unique perspective to living here, and collectively they paint a really vibrant picture of this amazing city.

“For anyone thinking of moving here, I can’t think of a better place to start than listening in to our podcasts. They really do tell you everything you need to know.”

Available to download for free, all the podcasts can be found on the VINGT Paris website here.