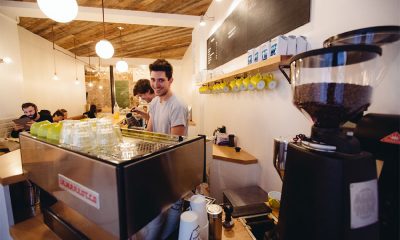 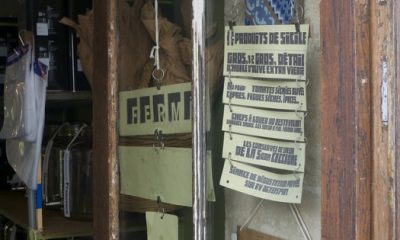 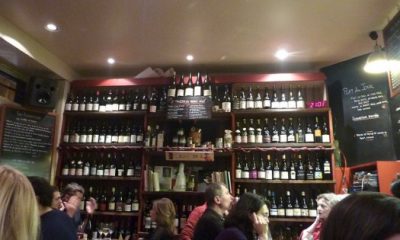 Text: Nick Forrester Image: Katte Bellatje Le Verre Volé, on Rue de Lancry, has a rustic French charm, which belies its relative youth. One of the pioneers of the ‘neo bistrot’ scence which swept Paris in… Read more 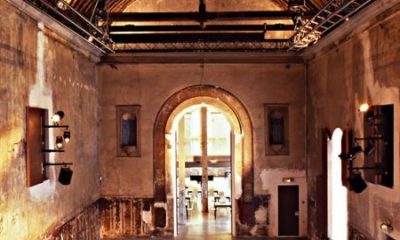