OUR BRIEF, BITE-SIZED GUIDE TO ARRONDISSEMENTS 11-20 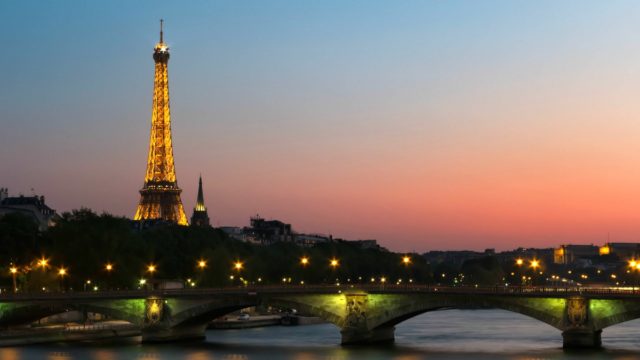 Where will you choose to live in the City of Light?

There’s so much information out there about Paris that it can sometimes feel a little bit overwhelming. With that in mind, in the second of a two-part article, here we bring you our bite-sized guide to the different arrondissements…

11th Arrondissement
Fondly nicknamed Eleventh Heaven, this district is known as a very hip and happening place to be. From Oberkampf to Bastille, there’s always a café or bar in sight. This generally results in a younger audience due to the vibrant streets ﬁlled with nightlife.

12th Arrondissement
Home to Place de la Bastille, where the French Revolution started, something of that spirit lives on here to this day. Now home to artists, artisans and musicians, a walk down these historic streets offers an interesting mix of ancient and modern treasures, as well as the city’s second largest opera house.

13th Arrondissement
With the vibrant Chinatown area a main focal point, this district is an interesting mix, also combining residential and business areas – not to mention the Bibliotèque Nationale de France. After your reading, head for the hills to the Butte aux Cailles, a quaint rise in the centre of the arrondissement. 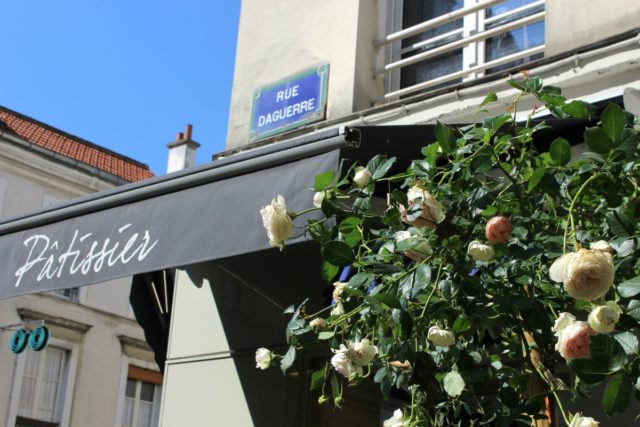 The market street of rue Daguerre in the 14th

14th Arrondissement
A large, residential area ﬁlled with vibrant cafés along Boulevard Montparnasse, the 14th arrondissement has traditionally been home to many artists as well as the Breton community that arrived at the start of the 20th century with the creation of the Montparnasse train station.

15th Arrondissement
Famous for the iconic Tour Montparnasse, with its outstanding views, this is another highly residential area. Hot-spots include the Parc des Expositions and the Musée Pasteur, but there is one building that residents aren’t so fond of – which lead to its nickname of Moche Grenelle (Ugly Grenelle).

16th Arrondissement
Bordered by Bois du Bologne park to the west, Palais de Chaillot overlooking the Eiffel Tower to the east and L’Etoile du Champs Elysées to the north, the 16th is a wealthy residential area. A quieter place than most, with a distinct family feel, it is home to various parks and prestigious schools.

17th Arrondissement
Best known for the up-and-coming neighborhood of Batignolles, this district is notable for its artistic heritage (it’s a little-known fact that Impressionism was born here) and quaint cafés. There is also a famous park (Parc Monceau) where people gather at weekends to enjoy the large open space. 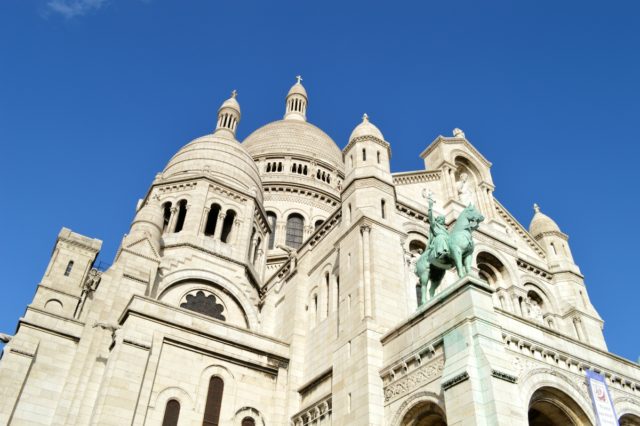 18th Arrondissement
Renowned for the once bohemian district of Montmartre, where you’ll ﬁnd the ‘snow-capped’ domes of the Sacré-Coeur, this area was once home to artists such as Vincent Van Gogh, so it can be a bit of a tourist trap. Head off the beaten track though and you’ll find side streets teaming with hidden gems.

19th Arrondissement
Part of the area known as Belleville but stretching across to the Canal de L’Ourcq and covering the Parc Buttes Chaumont, the 19th arrondissement is known as a very family-friendly area. There is also a brand-new cultural institution, the Philharmonie de Paris, which is located at Parc de la Villette.

20th Arrondissement
The setting for the city’s largest cemetery, Père Lachaise, this is the final resting place for the likes of Jim Morrison, Frederic Chopin and Oscar Wilde. Back in the land of the living, you’ll find a vibrant neighbourhood, with cutting-edge artists’ ateliers and galleries, live music venues and literature collectives.

• To read the first part of this article, click here 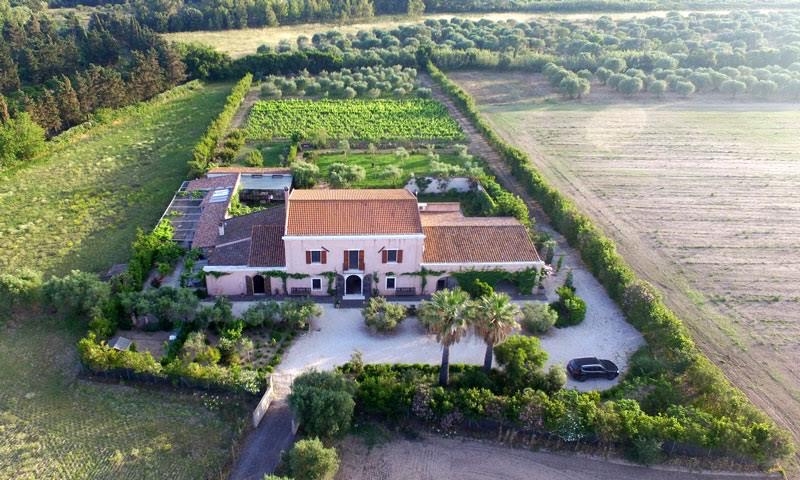 Looking to escape the crowds and start a new self-sufficient lifestyle with your own olive trees, vegetables and vines on a magical island? This superb Sardinian farmhouse situated in the quiet small town… 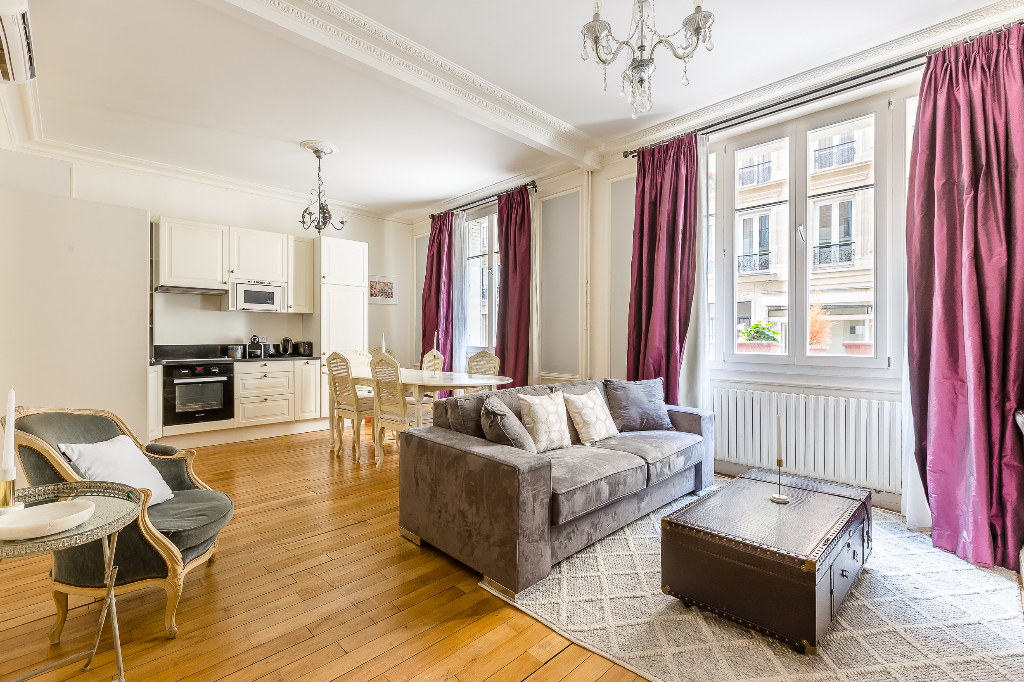 Found in the famous Left Bank location of Saint-Germain-des-Près, renowned for its old-fashioned café culture, this superb two-bedroom apartment is a real gem. o Located in an attractive building dating from the 1920s,…