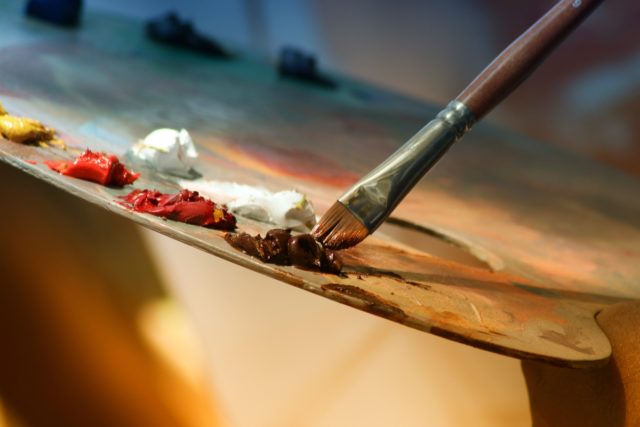 Arles is a must for art-lovers with its plethora of great galleries, museums and arty shops

The coastline of south-east France has long been a Mecca for artists, drawn to the region by the soft southern light, but Arles in particular has an exceptionally rich artistic heritage – making it the perfect destination for art fans today…

There has been a popular trend in recent years for ‘then and now’ photos, where you contrast a new picture with an old one to see how things have (or haven’t) changed. Well, in the ancient city of Arles, in the Provence region of southern France, they have taken this one step further – by superimposing the paintings of Van Gogh onto real-life views. During his stay here in the late 1880’s, the artist created some 300 artworks, and today a number of them have been recreated in street-side panels.

In fact, one of the best introductions to the city is to take a tour of these sites on the self-guided walking trail, available to download from the tourist office. From Café in the Evening and Starry Night over the Rhone to his Hospital Garden, these varied vignettes are not only fascinating from an artistic point of view but also act as tangible reminders of how little some of the places have changed. The notable exception is the building where Van Gogh resided, The Yellow House, which was sadly destroyed during World War Two, but mostly you are walking, quite literally, in the footsteps of the Dutch master.

Renowned for its historic architecture, such as the 12th century church of St Trophime, it’s no wonder that Arles is a Mecca for artists

Originally a provincial capital of Ancient Rome, Arles is renowned today not only for its more recent history but also for its ancient architecture. Indeed, its Roman monuments, which are listed by UNESCO as a World Heritage Site, are some of the best-preserved in France (you can read more about those here). Coupled with that famous southern light, it’s no wonder then that so many artists have been drawn here down the centuries. 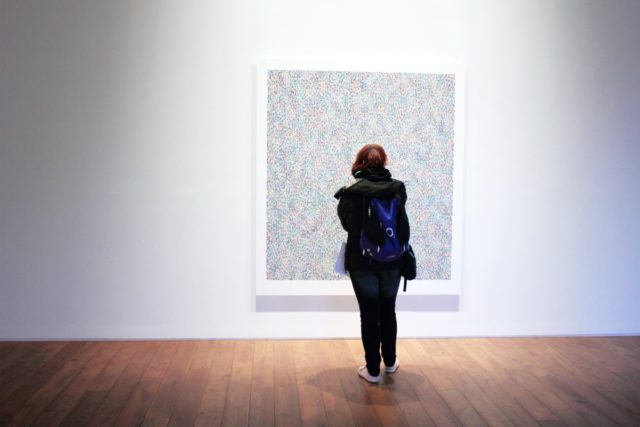 At the Vincent Van Gogh Foundation, they juxtapose original works alongside changing exhibitions by contemporary artists

For art fans visiting nowadays, the must-see museum in Arles is the Musée Réattu – named after the artist Jacques Réattu (1760-1833), a painter from the city who made this 15th century building his home and studio. Converted into a museum in 1868, the gallery houses not only Réattu’s extensive body of work, but also a selection of other paintings and sculptures from the 17th to 19th centuries and an impressive collection of contemporary photography. The star attraction here though is the 57 artworks by Picasso – another artist who was strongly influenced in his work by Arles. Having exhibited at the museum himself in 1957, he gifted this carefully-curated collection to them in 1971.

While none of Van Gogh’s works have a permanent home in the city, we can at least console ourselves with the excellent Vincent Van Gogh Foundation. Founded in 2014 to celebrate the Dutch master’s enormous contribution to Arles, and ongoing influence today, the gallery presents original works alongside changing exhibitions by contemporary artists. In addition, you can also visit the former hospital where Van Gogh was admitted after the ear-cutting episode, the Hôtel-Dieu. Now known as the Espace Van Gogh, it is home to a media library, exhibition room and university centre, as well as stunning gardens that are open to the public.

Now known as the Espace Van Gogh, this is the former hospital where the artist was treated after the ear-cutting episode

Looking ahead to the future, the artistic community of Arles is far from resting on its laurels, either. Currently in the process of being built, Luma Arles is an ambitious architectural project that has seen the transformation of a disused SNCF rail yard into a major centre for the arts with studios, workshops and changing exhibitions. Due to be completed in 2018, the finished site will also include a futuristic tower designed by famed architect Frank Gehry, no less.

Indeed, it’s fair to say that the artistic spirit in Arles is and alive and well; you only have to look at the number of art, antique and deco shops lining the historic streets. One of the largest must surely be the antique store, F. Dervieux, found in a 1,000m2 gallery. Packed to the rafters with Provençal furniture, fabrics and more, it’s the perfect place to invest in a locally-made piece to take home. Another good address for artistic finds is Circa, who describe themselves as an “atypical antique shop”. Stocking furniture from the 1930s through to the ‘70s, they also offer contemporary work by ceramists, wood turners, glass blowers and lighting designers. Or for some modern art to adorn the walls, the MDJ gallery is an experimental arts space for contemporary artists. 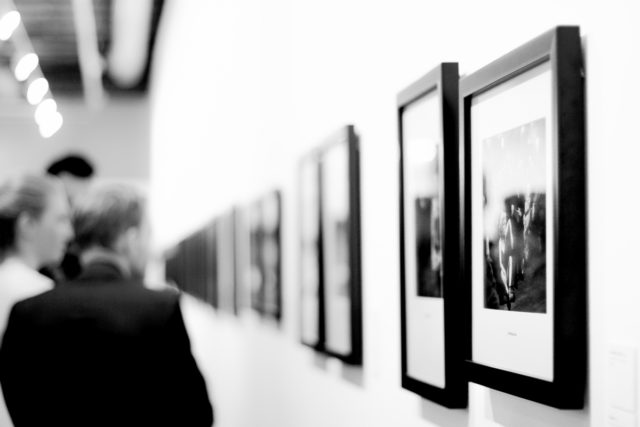 If you prefer your art created through a lens, the key event for you is the annual summer photography festival, Les Rencontres d’Arles. Founded in 1970, by the Arles photographer Lucien Clergue, the writer Michel Tournier and the historian Jean-Maurice Rouquette, it has grown into one of the biggest, most prestigious photography festivals in the world. Offering around 40 exhibitions, in spaces ranging from 12th-century chapels to 19th-century industrial buildings, the event attracts the great and the good of the photography world – not to mention some rather high-profile guest curators such as the Arles-born fashion designer Christian Lacroix.

In truth, we have only really scratched the patina of Arles’ rich artistic heritage here, in order to give a brief overview, but there is so much more to discover besides. While Paris may be rightly regarded as the artistic capital of France, we reckon there’s a fairly good case for claiming Arles as the pre-eminent artistic destination of Provence.