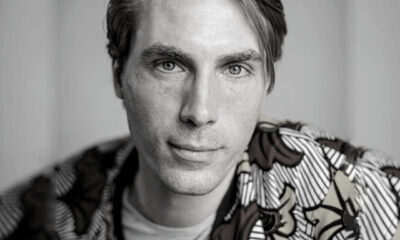 Half-British, half-Icelandic and 100% francophile, Tristan has been living in France for over 12 years. During that time, he has worked in international marketing and communications with a particular focus on luxury. After first working… Read more 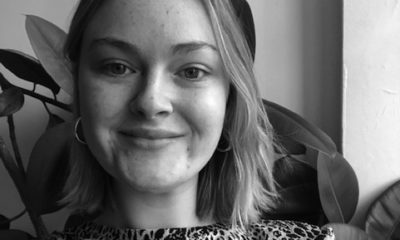 A key member of the VINGT Paris team, Ellen is our Asset Management assistant. She oversees all the housekeeping and co-ordinates troubleshooting at the properties we manage. Based in our head office on the rue… Read more 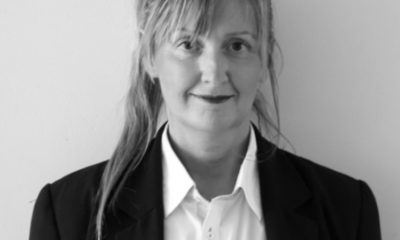 Pam Bélorgey arrived in Paris thanks to finding the “amour” of a Frenchman. Feeling at home in the 6eme where she first stayed, it continues to hold a special place in Pam’s list of Paris… Read more 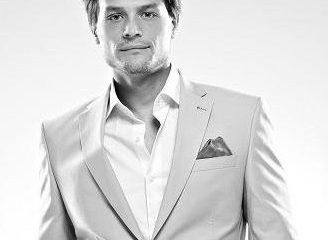 Born in Serbia, Aleksandar has travelled extensively since then – and, as such, he considers himself a ‘citizen of the world’. Originally graduating in Tourism, he spent five years working in real estate in Madrid… Read more 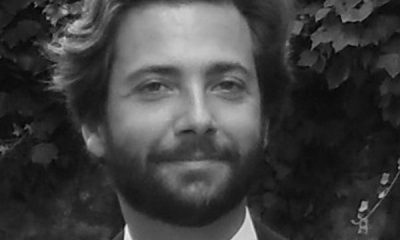 Born and raised in Bologna in Italy, Renato has been living in Paris for over 16 years, having previously lived in both London and New York. With a vast experience in the global art and… Read more 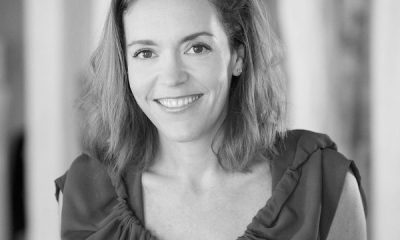 The founder and CEO of VINGT Paris, having relocated to the French capital in 2003, Susie’s knowledge of the city is unparalleled. In fact, she started VINGT Paris Magazine to share that knowledge with Paris… Read more