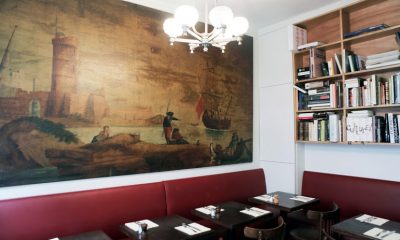 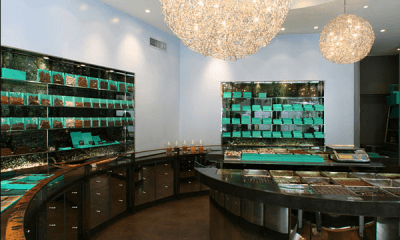 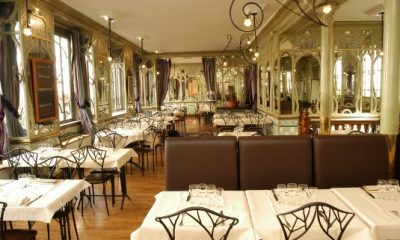 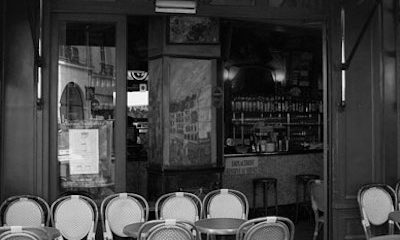 Old favourite, popular with Ecole des Beaux-Arts students and the local Galeristes. Bit of fun on the left bank, with lots of chinos and pink sweaters. It is a ‘site classé,’ which means that the… Read more 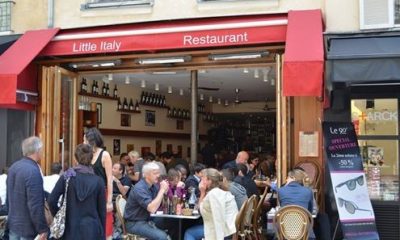 Image: Little Italy It’s not large but this Italian café next to busy rue Montorgueil offers a haven for anyone starved of decent Italian food, which isn’t as easy to come by as you’d think… Read more 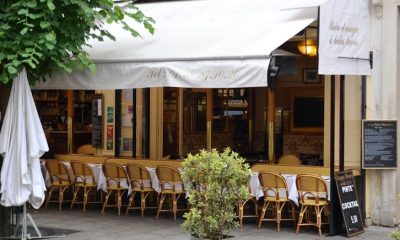 The Delaville Cafe is an ex-brothel with its beautiful mosaic ceiling and floor intact. It offers free wireless and is a good pit stop for a drink before catching something at the Grand Rex. 34… Read more