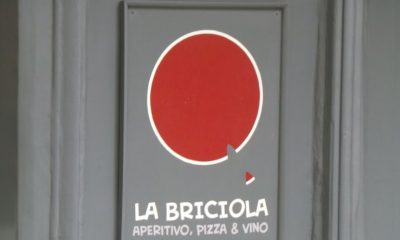 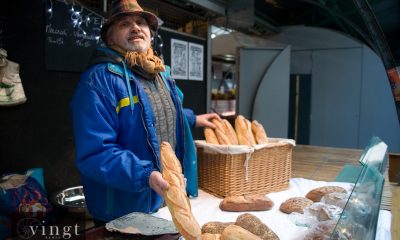 What do our fellow Parisians think about our city’s oldest market* ? The hedge fund controller says: “First we can find you. Second you’re multicultural.” The graphic designer says: “The italian shop /… Read more 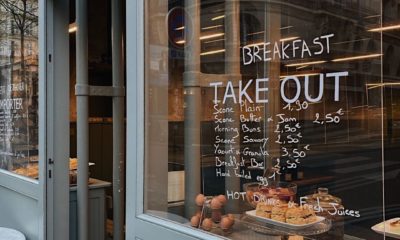 With sanctuaries like these, the trick is to keep breathing. The light knight has saved me to a place beyond. Some of the best coffee in Paris, the darkest chocolate and the tarts… Read more 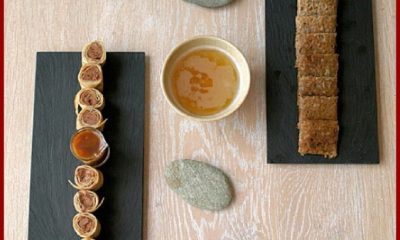 Walking down Rue Vieille du Temple on a crisp Sunday afternoon, I spotted Breizh Café. The atmosphere looked so warm and inviting from the outside, I let myself in to indulge in a hot crepe.… Read more 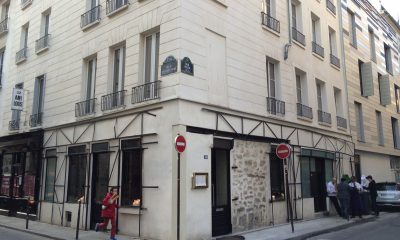 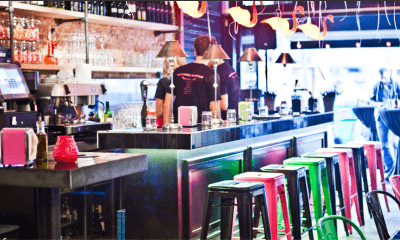 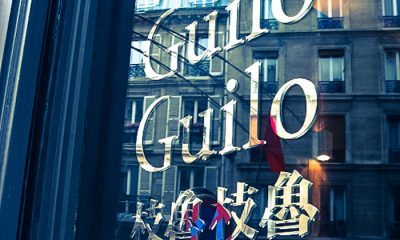 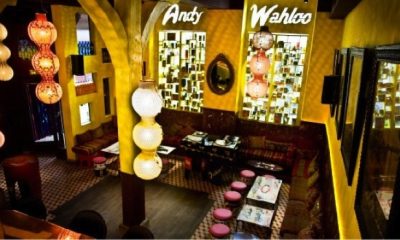