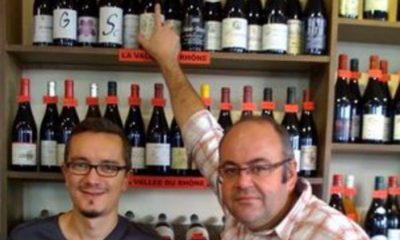 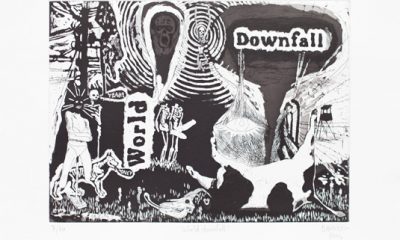 Words: Pamela Price A quirky gallery in the 14th dealing with (mostly) works on paper, and especially lithography, that’s easy to walk by – but take the time to stop and examine the treasures inside,… Read more 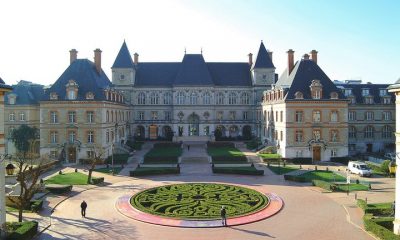 Cité U ‘s eclectic campus houses around 5000 foreign university students, researchers, artists and trainees of around 132 different nationalities.  Spread over 34-hectares of wooded grounds 37 houses, foundations or colleges, each with its own… Read more 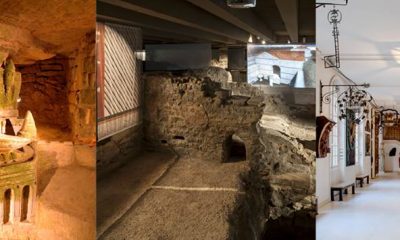 3 to 5 metres deep, 300 km long, the city of Paris is sitting on a lacework of stone, much of which was used as a crypt when cemeteries were at breaking point. Delve deep… Read more