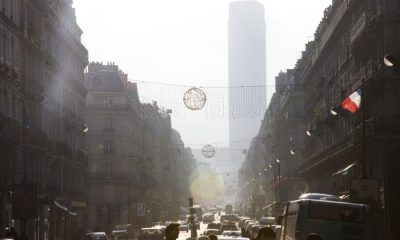 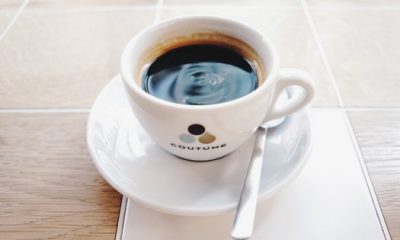 Words: Omid Tavallai Coffee is Paris has taken a turn for the better in recent times. It seems a long time ago that people were slashing through the images of postcard-perfect zinc counter tops and… Read more 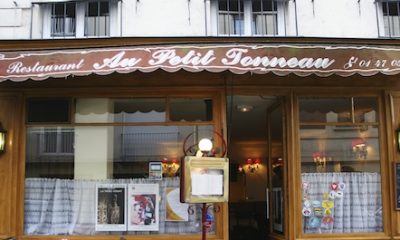 Text: Brendan Seibel Image: Au Petit Tonneau Nestled amongst the glitz and glitter of the 7th Au Petit Tonneau brings the neighbourhood back to Earth. Walking inside this unassuming restaurant is like crossing the threshold… Read more 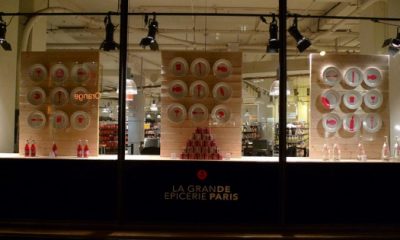 Words: Richard Price Image: Stéphanie Moisan If you are a true food-lover, upon entering la Grande Epicerie de Paris, it feels as if your head might explode at any moment.  They have so much and… Read more 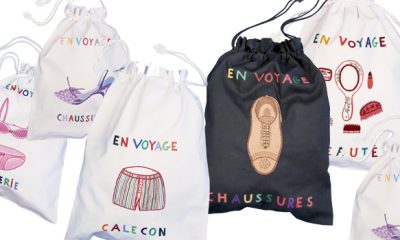 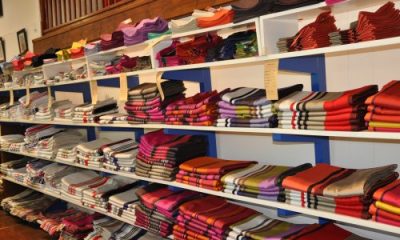 Image: Jean-Vier Jean-Vier linen is part of the heritage of the Pays Basque, where in the olden days fabric was cultivated and woven to create SAÏAL, a strong fabric cover used to protect the cattle… Read more 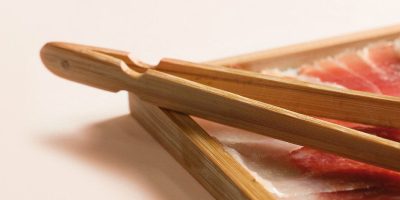 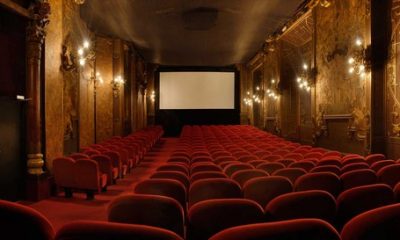 Photo: Jean-François Chaput A petite folie built in honour of the wife of the entrepreneur who opened Le Bon Marché. In the thirties the building was turned into a movie house that shows international films. It… Read more