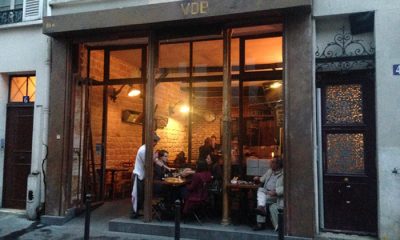 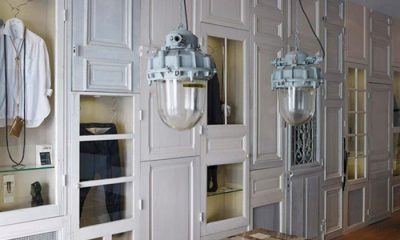 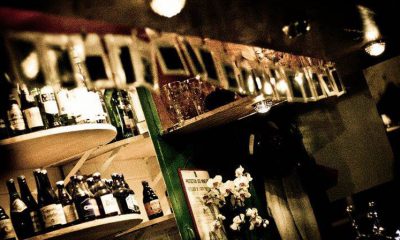 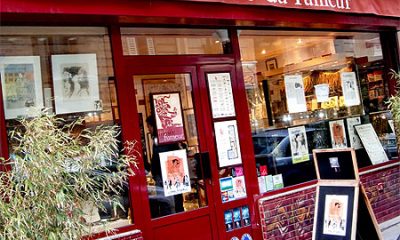 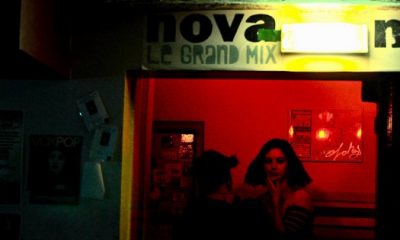 Text: Joel Ma Image: Valentin Ottone For those who acquaint themselves with a city by the pulse of its live music, Paris can leave the average punter a little cold. Openied in 2008 and located… Read more 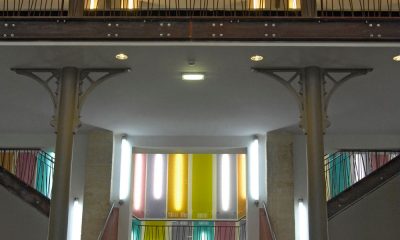 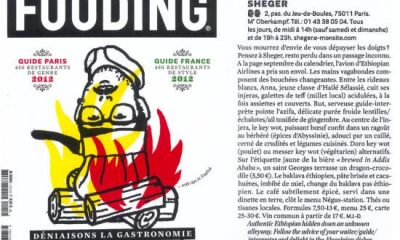 A “hole in the wall” Ethiopian restaurant in the 11th arrondissement with some outstanding flavors. The main course is served on a single large plate whether you order one or several dishes. Try the Yebeug… Read more 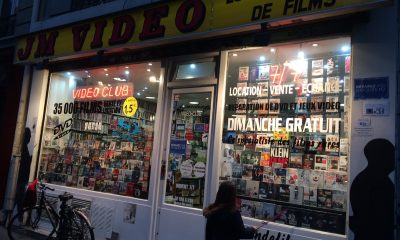 Image: Susie Hollands Hark back to a time when your favourite films were not accessible at the click of a button. JM Video has survived (so far!) the internet age and is one of the oldest video… Read more 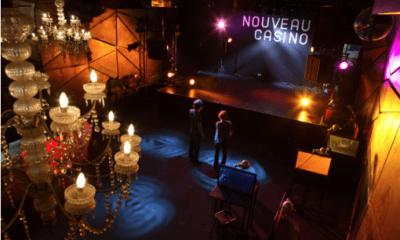 Cute stop-off around Ledru-Rollin, the grand fin-de-siècle interiors and terrace make it a popular choice for locals and visitors to the area. Their food might not be at the same level as other local heavy-hitters,… Read more Deliciously heavy on the fat content but very atmospheric – it’s as if the gastronomic renaissance in this neck of the woods has happened all around this place.  A great place to take visitors who… Read more 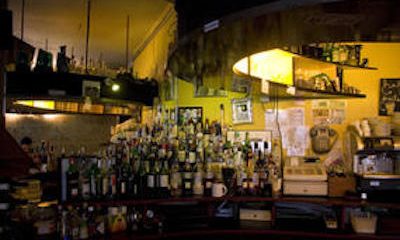 Planète Mars was the scene of many escapades as it is situated right next to the original Vingt Paris Galerie at 25, rue Keller. Efix and Cedric brought their punk sensibilities to this superior pick… Read more