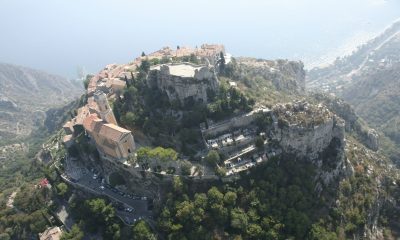 For a break from the bling of the French Riviera, take a trip to the beautiful hilltop villages of Èze and Roquebrune-Cap-Martin – where you’ll also find some of the best views around Read more 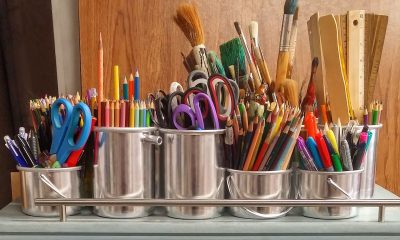 The coastline of south-east France has long been a Mecca for artists, drawn to the region by the soft southern light, but Arles in particular has an exceptionally rich artistic heritage – making it the… Read more

The attraction of Arles

Immortalised in the paintings of Van Gogh, the historic city of Arles is best-known for its remarkable Roman remains. However, you’ll also find a magnificent market, great galleries and museums, and stunning natural beauty close… Read more

The forgotten treasure of the French Riviera

Located on the Cote d’Azur coastline between Cannes and Nice, Antibes is often overlooked in favour of its more famous neighbours – but this charming Riviera resort is a real gem…  Read more

Why everything’s coming up roses for Grasse

The home of such iconic perfumes as Rochas, Dior and Chanel N°5, the hilltop enclave of Grasse offers the ultimate olfactory experience. And that’s not to mention the medieval streets, magnificent cuisine and meadows strewn… Read more 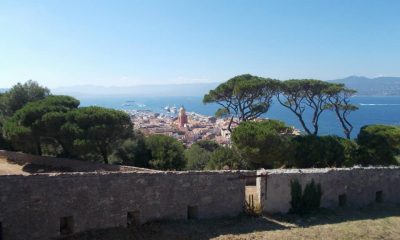