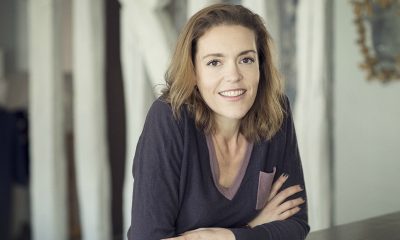 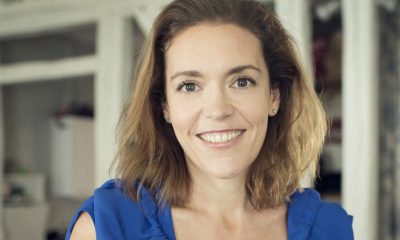 To mark the 15th anniversary of VINGT Paris, here we catch up with founder and CEO, Susie Hollands, to discover the inspiring story of how she succeeded in the world of Paris property Read more

On the castle trail around the Loire

From fairy-tale castles and riverside views to sprawling vineyards, a visit to the Loire Valley should be a must on everyone’s bucket list – and it’s all just an-hour-and-a-half train-ride from Paris. Here we bring… Read more 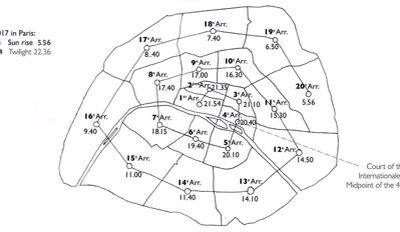 20 arrondissements in just one day

Running from dawn until dusk, and covering almost 60km, the annual expedition taking in all 20 of the Paris arrondissements is no walk in the park – but there is no better way to get… Read more 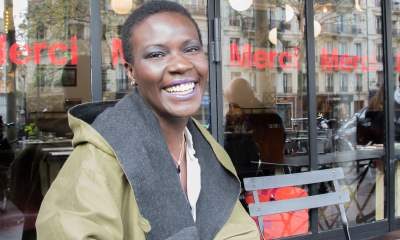 Best-known for her popular blog, My Parisian Life, providing an insider’s guide to the city, Yanique Francis is also an event and wedding planner and a budding wellness practitioner. Here the former New-Yorker reveals a… Read more